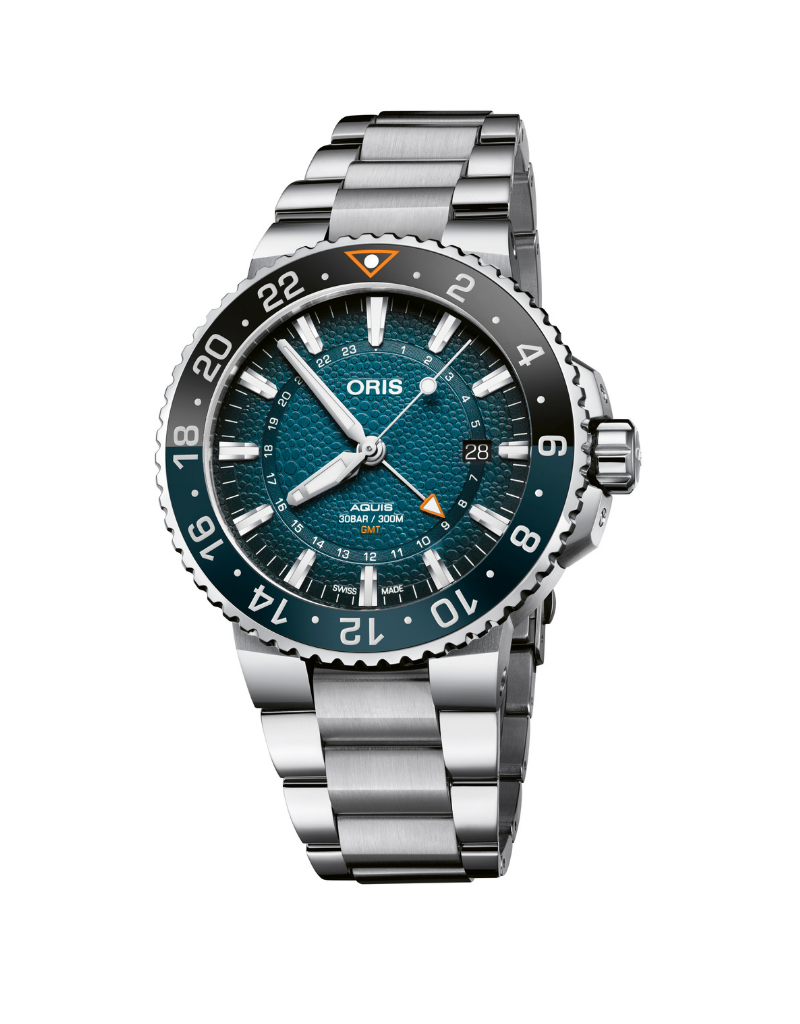 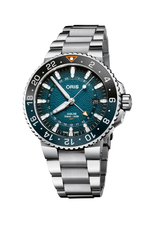 Change for the Better

Oris’s mission to bring Change for the Better turns to the Earth’s delicate ecosystem and to a watch that highlights the threat to the largest fish in the ocean, the magnificent whale shark. The whale shark can grow to be as long as a bus while feeding only on small fish. But this fascinating creature’s future is in grave danger. In 2016, the IUCN made the stark announcement that the global population of whale sharks had halved over the previous 75 years.